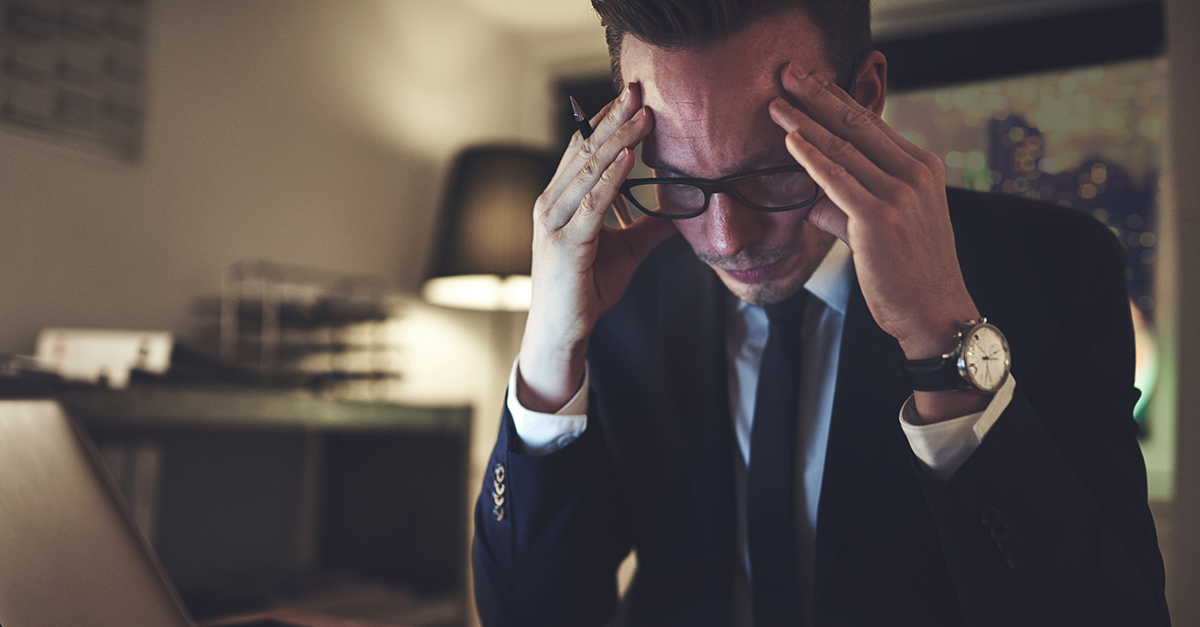 Let’s talk about phantom cases or duplicate cases that we see Medicare frequently create when dealing with medical malpractice cases. Phantom cases are cases that the Medicare Benefits and Recovery Contractor (BCRC) creates that come back to haunt the attorney and the Medicare-beneficiary clients long after the settlement proceeds have been disbursed and the file has been closed.

We see this circumstance happen often in cases involving the following factors:

The proper date of injury that should be reported to Medicare is not always easy to determine in medical malpractice cases. Often, plaintiffs are not aware a malpractice incident has occurred for quite some time after the procedure or initial encounter. They may have symptoms of the undiagnosed injury and may also be treating for their condition without realizing it is a liability injury. Then once they are later diagnosed, this formal diagnosis date will often be used for the incident date, rather than the date of the malpractice encounter(s).

For Medicare, the proper date of injury for medical malpractice cases falls under their definition of cumulative injuries.

Depending on the nature of the events and the claim, the assessment for which date of injury to identify can be assessed differently by the parties involved.

At Precision Resolution, we make sure to report an injury date that matches CMS’s definition. We take into consideration the defendants involved, the nature of the claim, and the chronology of events to properly determine the proper injury date to report.

Fear of elective procedures or other treatment that is not related to the case is a common concern, and we have had a great track record of success removing those types of treatment from the claim.

The liability incident is reported on behalf of the plaintiff/beneficiary by submitting the date of incident, injury description, and ultimately settlement information.  In response, Medicare issues a demand letter, the conditional payments are reimbursed from the settlement funds, and the recovery file is closed out.

Several months later, the liability insurance carrier(s) involved in the case, or their agent, submits their mandated Section-111 quarterly report notifying Medicare of the settlement. When the carrier or their agent identifies and reports a different date of injury, Medicare opens a duplicate, or phantom, case in response.

Now, there are letters that go out to the beneficiary’s address on file with Medicare – usually the Rights and Responsibilities letter and Conditional Payment Notice (forewarning of an impending demand letter). The law firm often does not receive a copy of these new letters. More often, these letters are ignored or misunderstood by the beneficiary/plaintiff, and no action is taken until a new demand letter is issued notifying that they owe Medicare more money.

In one such example, we worked on a case where the beneficiary sustained two malpractice injuries by two separate defendants. One lawsuit was filed against both defendants.  In the end, after lengthy engagements with the Medicare contractor and the Department of the Treasury, Precision Resolution was able to eliminate a $60,527.59 lien amount, making sure the plaintiff owed no additional proceeds to Medicare.

The plaintiff underwent an elective spine procedure. The surgeon failed to use a fixation plate during this surgery, as was the standard of care. A couple of days later, the plaintiff had a second surgery by the same surgeon. The surgeon did not add any fixation plate. In addition, following this surgery, the surgeon failed to prescribe a spinal immobilization brace. The plaintiff was transferred to a rehab facility with prescribed spinal precautions. While under the rehab’s care, the defendants failed to follow spinal precaution protocol during bed transfers, PT and OT. As a result, the plaintiff sustained an ischemic compression injury to the spine resulting in quadriparesis.

The plaintiff’s attorney reported the liability case to Medicare using the date of formal diagnosis of quadriparesis as the CMS date of injury.

The case settled with both defendants. Each insurance carrier paid a portion of the total settlement. The plaintiff’s attorney reported the total settlement to Medicare. A demand was issued in January, paid, and the Medicare recovery case was closed in March.

A few months later, in June, the surgeon’s insurance carrier reported their contribution of the settlement to Medicare via Section-111 and used the date of the first surgery as the date of injury. A second recovery case was opened in June and a new demand for reimbursement was issued.

A few months after the second case was opened, the rehab facility’s insurance carrier reported their contribution of the settlement to Medicare and used the date of rehab admission as the date of injury. A third case was opened in September, resulting in a third demand letter.

While the facts seem clear that these second and third cases were opened due to the duplicate reporting of the same total settlement that the plaintiff reported under the first case, Medicare initially refused to close these cases and pursued their reimbursement efforts. The plaintiff’s demand debts were referred to the Treasury for collections where the government garnished the plaintiff’s social security income. We were able to appeal this to the Administrative Law Judge level and obtained a successful outcome. The plaintiff received a refund from the Treasury Department for what they had garnished.

When Precision Resolution receives new matters to report to Medicare, we look for all of these potential pitfalls. Since we cannot control the date of injury that the defendant’s carrier or agent will report, we have protocols in place for proper reporting of the date of injury and the settlement facts. While we cannot guarantee that these phantom cases won’t eventually appear, our early efforts bring about relatively fast and favorable outcomes so that the phantom case(s) does not haunt for long.

These are definitions that the liability insurance carrier should use when determining the proper date of injury when reporting settlement occurrences to CMS. While we have no control as to what date the insurance carrier, or their agent, report to Medicare, we practice due diligence on our end to report an injury date that matches CMS’s definition.